One of the worlds oldest libraries, it was founded by a woman in the ninth century and hosts some of the rarest texts known to us. It was also restored by a woman which makes it doubly as cool.

I think as bookworms, we can all agree we would lose our shit if the remains of the Ancient Library of Alexandria were found but in the mean time, this awesome library that they build to commemorate it is noteworthy. It was also a $220 million project so… 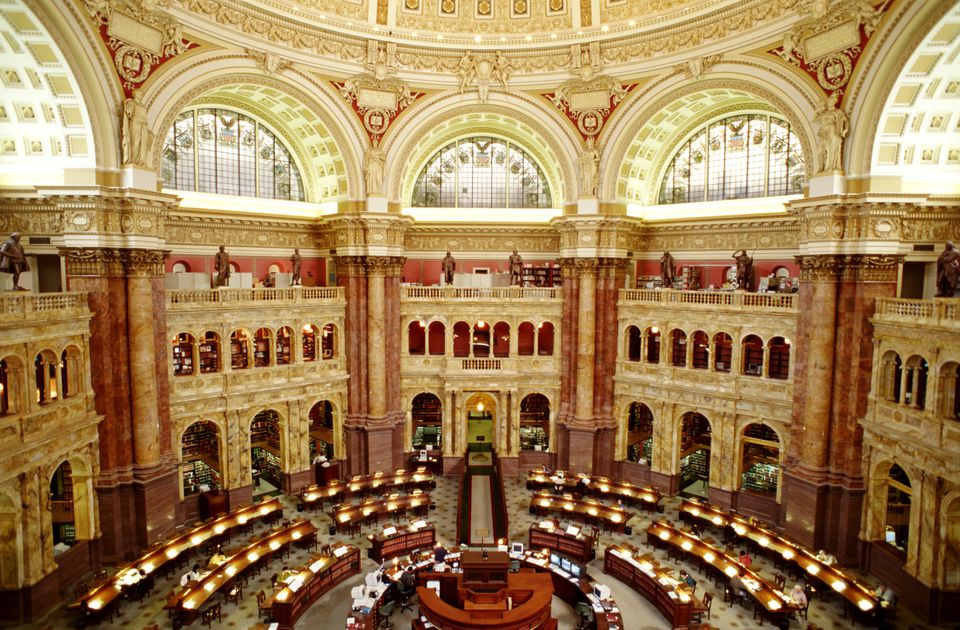 I know its kind of cliche to have this library on this list but I truly think that the Library of Congress is a bucket-list item and absolutely stunning.

This is a public library and I literally cannot believe something so beautiful exists thats basically a regular library. I WOULD DIE OF HAPPINESS if I got to curl up on a couch and just read a fun book.

5. The Library of Trinity College: The Long Room (Ireland)

I have a friend who goes to Trinity College and she posted a pic of this library when she visited and ever since then, I’ve been green with envy and aching to visit this library.

Umm this library is absolutely stunning and the pictures I’ve seen show a whale skeleton hanging around? It takes up about 38,000 square feet of space and looks amazing. It was also quite a pricey project and named to honor an important Mexican political figure who was also a huge promoter of reading and books!

Any of these libraries on your bucket list? Any others?? Let me know!

10 Responses to “6 Libraries to Visit Before You Die”