I received this book for free from Simon & Schuster in exchange for an honest review. This does not affect my opinion of the book or the content of my review. 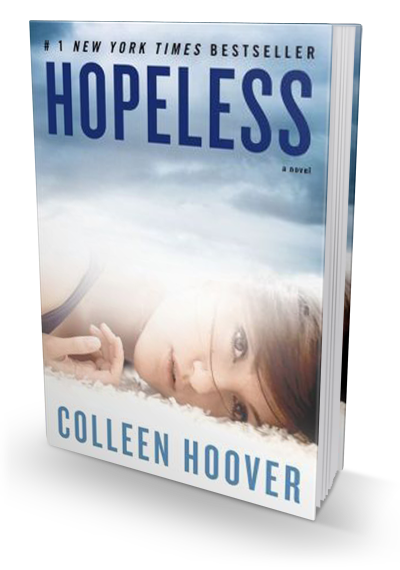 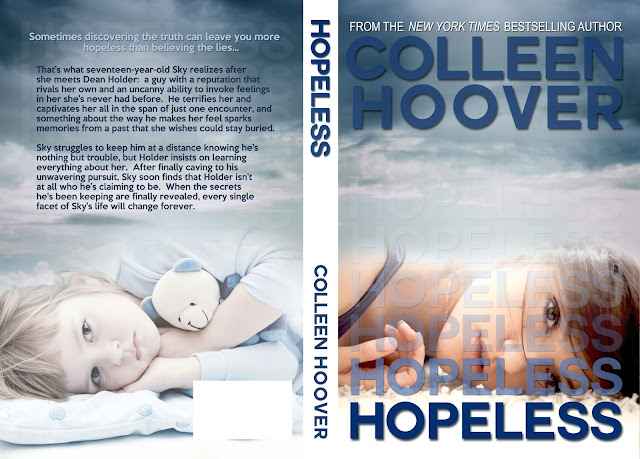 A powerfully emotional novel, If I Stay is a journey through life and death, in the eyes of a young girl who has lost just about everything.

After a disastrous car accident, Mia finds herself looking down at her own battered body, barely alive. This is one case where, immediately, you get a feel of who these people are, their realness, the love they have for each other. With only a few minutes of getting to know them before the accident, I already felt a connection with Mia and her whole family, turning an already emotional novel into a gutting one. Mia’s loss and grief is tangible through Gayle’s effortless writing style. It’s a tragic tale of unimaginable life changing loss that will make you thankful for everything and everyone…

END_OF_DOCUMENT_TOKEN_TO_BE_REPLACED

Already being a big fan of Courtney Summers since I read This Is Not a Test, I knew before going into this that it was going to be a ride with a lot of feels! So much feels!

Parker is the definition of a snarky bitch. She has an attitude you want to slap her for, but as a protagonist she’s especially amusing and definitely entertaining. The used-to-be cheerleading captain turned angry emo tells us that something has happened to this girl to change her so drastically. This “something” is told to us via strange behavior from Parker which seem insignificant at first, but as the book progresses the feeling gets more urgent, and is mixed with flashbacks that leaves us wondering what the heck exactly happened here. These flashbacks…

END_OF_DOCUMENT_TOKEN_TO_BE_REPLACED

A deep and emotional journey into the lives of two very special girls, If You Find Me is a wonderfully inspiring story that brings us past the unimaginable horror it inhibits and makes it about hope instead, about second chances.

We meet Carey and Jenessa who are living–or surviving–in their mama’s old camper in the woods. This immediately captured both my heart and rapt interest, seeing two very young girls having to fend for themselves in such cruel ways. I could see from the start how much Carey had matured way beyond her years, caring for her sister more than any mother for her child. This brought me so very close to her. She quickly wedged herself right into my sympathizing heart. Easily, I could feel the deep bond these…

END_OF_DOCUMENT_TOKEN_TO_BE_REPLACED

Having already met Ellie in Sins & Needles, I was excited to get the before: What happened to make her run away, and how she fell in love with Javier to begin with. I must say, I feel very torn after this. In Sins & Needles, Ellie meets Camden with whom she develops a very chemistry filled, eccentric relationship that takes the reader by storm. Then she makes Javier out to be someone she fears, someone she must stay away from at all costs. He’s the villain no one wants to see swoop in. In On Every Street, however, we see what made her fall in love with Javier. Knowing their unfortunate downfall doesn’t make their romance, nor Javier himself, any less enticing, either. I didn’t think I would like…

END_OF_DOCUMENT_TOKEN_TO_BE_REPLACED

Sometimes when you finish a book, you loved it so completely, so thoroughly, that you don’t even want to give it a 5-star rating. Because then you start thinking of all the other 5-stars you’ve given, and it just doesn’t compare. You don’t want it to be compared. This was one of them. Having read a copy the minute it was made available, there were no reviews or feedback yet, giving me absolutely zero expectations, and I. Was. Blown. Away! (!!) I have both been dying to, and dreading, reviewing this book, because I want to just pour my heart out, but at the same time I’m afraid nothing I say can do it justice. So… it may not completely make sense, you have been warned.

First and foremost, this…

END_OF_DOCUMENT_TOKEN_TO_BE_REPLACED

It’s no secret that this book has been getting insane reviews. Being the persistent black sheep that I am, I was incredibly wary of the hype it was garnering, certain that it would fail to impress me. Oh boy. Oh freaking boy!! Was I ever wrong. I loved this so hard!

Echo has been through an extremely distressing, life altering ordeal because of which she’s suffering post-traumatic stress, with the worst side effect being memory loss. She doesn’t remember what happened. All she has are the scars. From popular to outsider, Echo’s troubled state-of-mind is harsh and unstable. One of the best character development I’ve read, she made me a part of her. With only the span of a few pages, she had me…

END_OF_DOCUMENT_TOKEN_TO_BE_REPLACED

After hearing so much about Kody Keplinger, I finally took the plunge and picked this one up – it will not be my last. It may be a bit formulaic, but I enjoyed the characters immensely, and Whitley’s story is full of drama, attitude, and misgivings that makes it a real page turner.

Whitley’s constant partying and flirting has given her quite the reputation, and her only vacation from all of this has turned out to be more of a nightmare. Whitley’s problems are intense. She’s the kind of character that is not necessarily likeable as she makes dumb, reckless choices and complains incessantly. Strangely, however, I didn’t find this irritating; her less than endearing qualities is what makes the story all the more appealing. It gets us to care,…