I have a new YA Dystopian title to show you in this cover & blurb reveal. I hope you all LOVE it as much as I do: 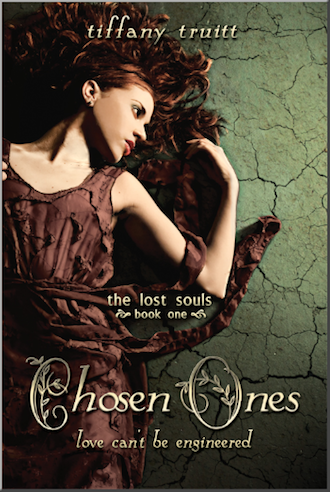 Add it to your Goodreads to-read shelf

Don’t you just love this? I find this cover is gorgeous I love the colors (especially jealous of her hair) And the fact that it’s being published by Entangled Publishing is very promising. I’ve been incredibly impressed with their YA releases so far, and being a huge Dystopian fan, it’s safe to say I’m very excited about this one!

What are your thoughts?

You have heard about Obsidian, right? For those who haven’t / living under a rock:

Starting over sucks.When we moved to West Virginia right before my senior year, I’d pretty much resigned myself to thick accents, dodgy internet access, and a whole lot of boring…. until I spotted my hot neighbor, with his looming height and eerie green eyes. Things were looking up.

The hot alien living next door marks me.You heard me. Alien. Turns out Daemon and…