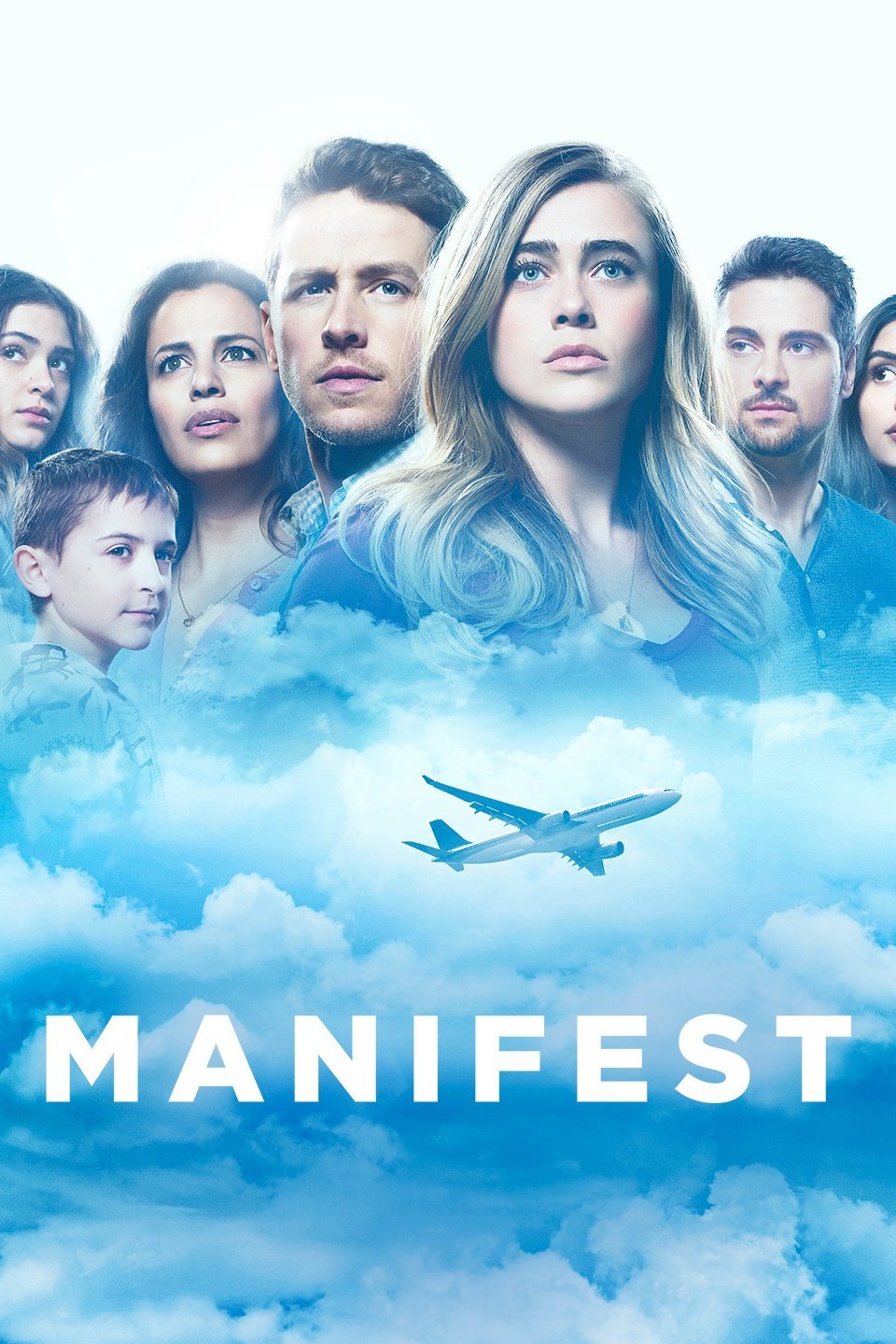 On one terrible night, 17-year-old Harley Langston’s life changes forever. At a party she discovers her younger sister, Audrey, hooking up with her boyfriend, Mike—and she abandons them both in a rage. When Mike drunkenly attempts to drive Audrey home, he crashes and Audrey ends up in a coma. Now Harley is left with guilt, grief, pain and the undeniable truth that her ex-boyfriend (who is relatively unscathed) has a drinking problem. So it’s a surprise that she finds herself reconnecting with Raf, a neighbor and childhood friend…

END_OF_DOCUMENT_TOKEN_TO_BE_REPLACED

I think it was the comp to The Winner’s Curse that drew me to Dark of the West (which is funny because I still haven’t read that series) but I dove into this book with not many expectations. The only one I remember having was that Dark of the West was a fantasy but it became abundantly clear very early on that it was not. The main reason I bring this up is because it very much felt like false advertising. There are no fantastical elements to this book. In fact, calling it a historical novel would be way more accurate since it seems to draw inspiration from the World Wars of the early 20th century. A lot of the technology we have exists in this world too: planes,…

END_OF_DOCUMENT_TOKEN_TO_BE_REPLACED

Sixteen years later, Veronyka is a war orphan who dreams of becoming a Phoenix Rider from the stories of old. After a shocking betrayal from her controlling sister, Veronyka strikes…

END_OF_DOCUMENT_TOKEN_TO_BE_REPLACED

This group is for fans, readers, authors, and bloggers to socialize and discuss books. There will also be author takeovers, giveaways, freebie and sale notices, and more fun bookish stuff like hot teasers and sneak peeks! It’s mostly YA of all genres and adult Romance oriented, but there will be the occasional PNR/UF, too! Come in, get to know amazing bloggers, make new reader friends, and meet the best of the best authors! And don’t be shy – post questions, random bookish polls, discussions. We want to chat and get to know you!

Respect other members is our only rule! Book lovers unite!!…

END_OF_DOCUMENT_TOKEN_TO_BE_REPLACED

Death wasn’t the end, it was only the beginning…

Sybella has always been the darkest of Death’s daughters, trained at the convent of Saint Mortain to serve as his justice. But she has a new mission now. In a desperate bid to keep her two youngest sisters safe from the family that nearly destroyed them all, she agrees to accompany the duchess to France, where they quickly find themselves surrounded by enemies. Their one ray of hope is Sybella’s fellow novitiates, disguised…