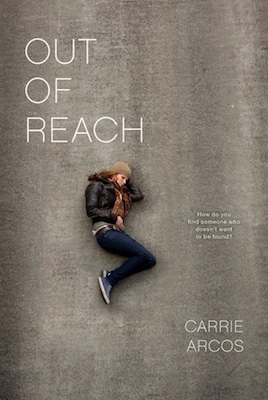 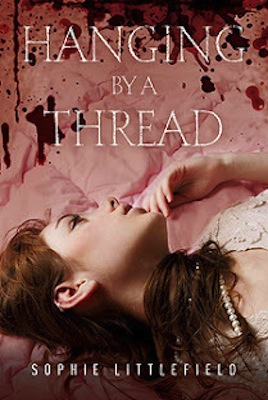 Hanging by a Thread
Sophie Littlefield
Release date: September 11th, 2012
by Delacorte Books for Young Readers
Add it to your Goodreads

Summer is the best part of the year in Winston, California, and the Fourth of July is the highlight of the season. But the perfect town Clare remembers has changed, and everyone is praying that this summer will be different from the last two—that this year’s Fourth of July festival won’t see one of their own vanish without a trace, leaving no leads and no suspects. The media are in a frenzy predicting a third disappearance, but the town depends on tourist dollars, so the residents of Winston are trying desperately to pretend nothing’s wrong.

And they’re not the only ones hiding something.

Clare, a seamstress who redesigns vintage clothing, has been blessed—or perhaps cursed—with a gift: she can see people’s pasts when she touches their clothes. When she stumbles across a denim jacket that once belonged to Amanda Stavros, last year’s Fourth of July victim, Clare sees her perfect town begin to come apart at the seams.

In a town where appearance means everything, how deep beneath the surface will Clare dig to uncover a murderer? 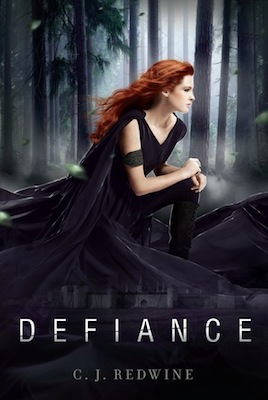 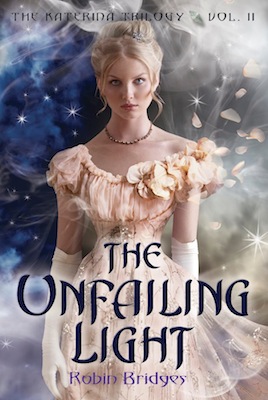 Having had no choice but to use her power has a necromancer to save Russia from dark forces, Katerina Alexandrovna, Duchess of Oldenburg, now wants to forget that she ever used her special powers. She’s about to set off to pursue her lifelong dream of attending medical school when she discovers that Russia’s arch nemesis–who she thought she’d destroyed–is still alive. So on imperial orders, Katerina remains at her old finishing school. She’ll be safe there, because the empress has cast a potent spell to protect it against the vampires and revenants who are bent on toppling the tsar and using Katerina for their own gains. But to Katerina’s horror, the spell unleashes a vengeful ghost within the school, a ghost more dangerous than any creature trying to get in.

The Katerina Trilogy so far: 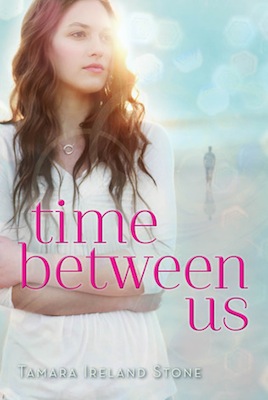 Anna and Bennett were never supposed to meet: she lives in 1995 Chicago and he lives in 2012 San Francisco. But Bennett’s unique ability to travel through time and space brings him into Anna’s life, and with him, a new world of adventure and possibility.

As their relationship deepens, they face the reality that time might knock Bennett back where he belongs, even as a devastating crisis throws everything they believe into question. Against a ticking clock, Anna and Bennett are forced to ask themselves how far they can push the bounds of fate—and what consequences they can bear in order to stay together.

Wowzers! I’m seriously in love with all of these covers. I don’t know about you, but fall is going to be filled with new amazing reads on MY shelf! 🙂

What are your thoughts on these pretties?
The following two tabs change content below.