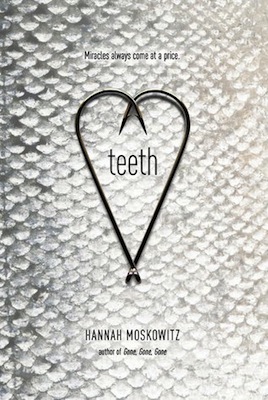 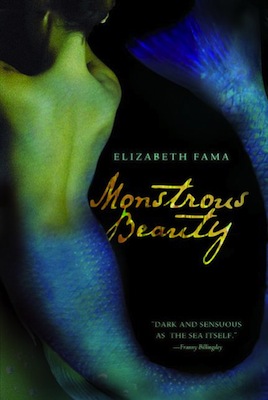 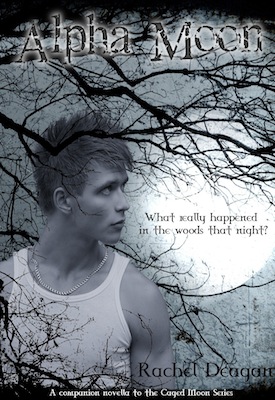 What do we all think!? I really like them. The cover for Teeth could be great in real life! I imagine it very flashy and shiny! I think the redesign for Monstrous Beauty is gorgeous. I love the bright covers. I also really like the dark vibe of the Alpha Moon cover!
Leave me your thoughts!
The following two tabs change content below.