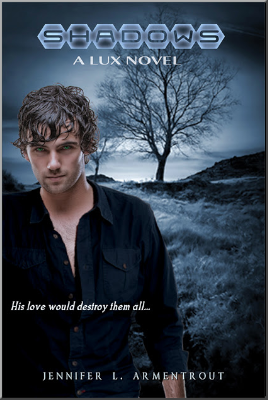 Dawson is keeping a secret that will change her existence…and put her life in jeopardy. But even he can’t stop risking everything for one human girl. Or from a fate that is as unavoidable as love itself. 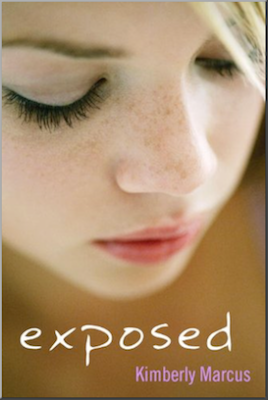 In the dim light of the darkroom/I’m alone, but not for long.
As white turns to gray, Kate is with me.
background of the dance studio blurred,
so the focus is all on her–legs extended in a perfect soaring split.
The straight line to my squiggle, my forever-best friend.

Sixteen-year-old Liz is Photogirl—sharp, focused, and confident in what she sees through her camera lens, confident that she and Kate will be best friends forever. But everything changes in one blurry night. Suddenly, Kate is avoiding her and people are looking the other way she passes in the halls. As the aftershocks from a startling accusation rip through Liz’s world, everything she thought she knew about photography, family, friendship, and herself shifts out of focus. What happens when the picture you see no longer makes sense? Told in breathtaking, searingly raw free verse, Kimberly Marcus’s unforgettable debut will appeal to fans of Ellen Hopkins and Laurie Halse Anderson. 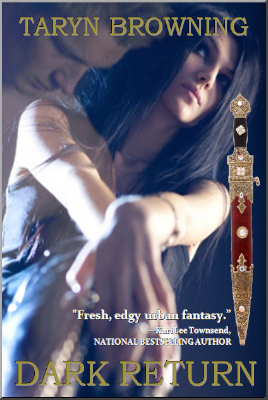 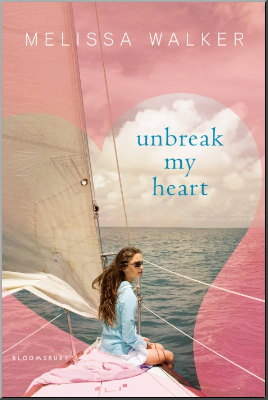 Melissa Walker
Release date: May 22nd, 2012
by Bloomsbury
Add to your Goodreads

Sophomore year broke Clementine Williams’ heart. She fell for her best friend’s boyfriend and long story short: he’s excused, but Clem is vilified and she heads into summer with zero social life.

Enter her parents’ plan to spend the summer on their sailboat. Normally the idea of being stuck on a tiny boat with her parents and little sister would make Clem break out in hives, but floating away sounds pretty good right now.

Then she meets James at one of their first stops along the river. He and his dad are sailing for the summer and he’s just the distraction Clem needs. Can he break down Clem’s walls and heal her broken heart?

Told in alternating chapters that chronicle the year that broke Clem’s heart and the summer that healed it, Unbreak My Heart is a wonderful dual love story that fans of Sarah Dessen, Deb Caletti, and Susane Colasanti will flock to.