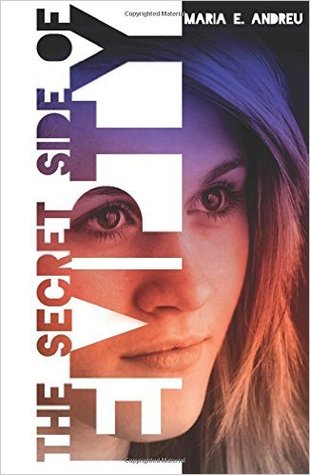 Last year I read Marcus Sedgwick’s Midwinterblood and while I wasn’t the biggest fan of the way the story unfolded I was a fast fan of the writing.  Upon seeing that he had a more contemporary tale coming out this year I was anxious to get my hands on it.  While She Is Not Invisible isn’t the most action packed novel I have ever read it is incredibly thought provoking and a story that I just could not put down.

We meet Laureth Peak as she is trudging through a London airport with her younger brother and his stuffed raven, Stan.  She is trying to convince herself that she is doing the right thing and that she is not abducting her younger sibling.  Through some well done flashbacks we see…

END_OF_DOCUMENT_TOKEN_TO_BE_REPLACED

With its creepy cover and synopsis, I…