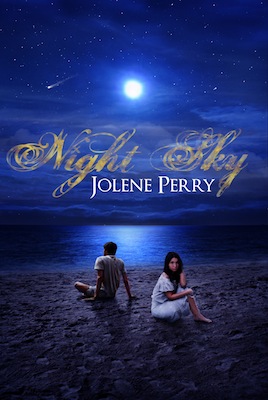 But Sky’s need for honestly somehow doesn’t extend to her life story – and Jameson just may need more than his new girl to keep him distracted from the disaster of his senior year. 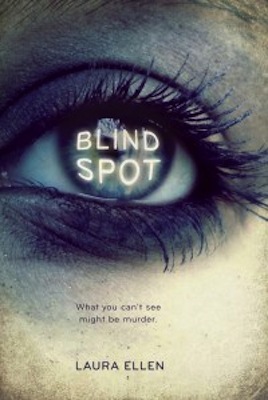 How do you clear your name of murder when you can’t remember what happened? When a truck driver plunges through the thinning ice on Birch River, Tricia Farni’s body floats to the surface; dead since the night she disappeared six months earlier. The night Roswell Hart fought with her. The night Roz can’t remember. Roz has an eye disease that robs her central vision, so she’s used to piecing things together to make sense of the world around her. But this time it’s her memory that needs piecing together; to clear her name and to find a murderer.

Debut novelist Laura Ellen’s own experiences with macular degeneration and special needs add powerful authenticity to this suspenseful and emotional page-turner for teens. 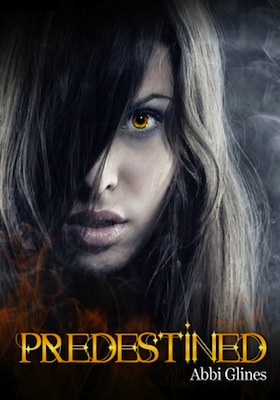 You would think after helping save her boyfriend from an eternity in Hell that things would go back to normal. Well, as normal as life can be when you can see souls and your boyfriend is Death. But for Pagan Moore, things are just getting weirder.

The high school quarterback and reigning heartthrob, Leif Montgomery, is missing. While the town is in a frenzy of worry, Pagan is a nervous wreck for other reasons. Apparently good ‘ol Leif isn’t your average teenage boy. He isn’t even human. According to Death, Leif doesn’t have a soul. The quarterback may have skipped town but he’s still showing up in Pagan’s dreams… uninvited.

Dank has known from the beginning Leif wasn’t human. But he hadn’t worried about a simple soulless creature. Now, he realizes he made a grave mistake. Pagan’s soul has been marked since birth as a restitution, to a spirit so dark not even Death walks near it. Dank knows saving Pagan’s soul won’t be easy but Pagan is his. And he’s already proven he’ll defy Heaven to keep her. If Hell wants a piece of him too, then bring it on. 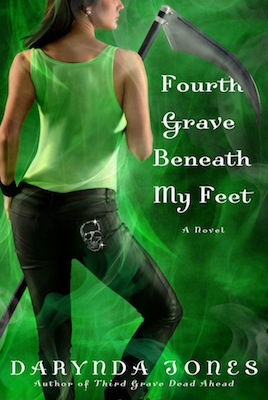 Wow! These are all gorgeous! I’m so excited for the next in the Charley Davidson series. If you haven’t read those yet I really recommend it they are hilarious! Plus the covers are incredible!