This week’s topic was suggested by Kezia of Pansycake Reader

Movie Adaptations are Taking Over!

Let’s take a moment and reflect on upcoming book to movie adaptations (linked to IMDB):
Beautiful Creatures
Daughter of Smoke and Bone
The Book Thief
Ender’s Game
Blood Red Road
Before I Fall
Delirium
Divergent
Forest of Hands and Teeth
13 Reasons Why
Shiver
Paranormalcy
Heist Society
The Maze Runner
Pure
The Luxe
The Host
Fallen
A Great and Terrible Beauty
Matched
Legend
Miss Peregrine’s Home for Peculiar Children
Mortal Instruments
The Night Circus
The Scorpio Races
Shadow and Bone
The Raven Boys
Vampire Academy
Uglies
Wake
If I Stay
…The list can go on (and these are just the upcoming ones, not already released!) but I think I’ve made my point. SO, it’s no wonder why they’re using books to get ideas from movies, they are usually the most popular movies that release, already having a fan base and all. But having a fanbase with already set expectations–which are usually pretty high–does not give them the easiest audience to please. So, today, let’s talk about that! Which movies we enjoyed, and which ones took precious hours of our lives we’ll never get back! This is my list:
Big Fat Fs: 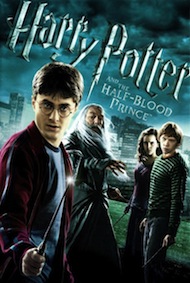 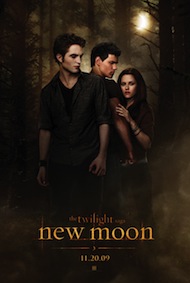 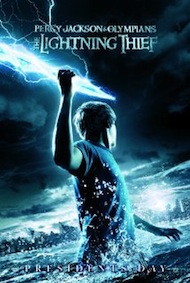 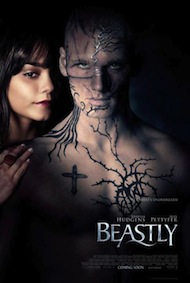 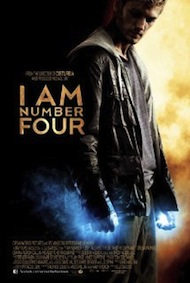 I did like most of the Harry Potter movies, but not Half-Blood Prince. They left out way too much out of that one and was a huge disappointment!

I mean, none of the Twilight movies are great, but I watched the first movie before reading the book so I didn’t know exactly how bad the actors and everything else was until I read it, then I saw New Moon in a whole new light O_O

Beastly does not look the same at all in the book and movie. In the book he looks like a BEAST! Not a guy with a lot of unfortunate tattoos. Dude, the beast was still hot in the movie, kind of losing the point of it there, no? Also, that fairy tale’s “message” is kind of creepy isn’t it? Just a side thought >.<

I Am Number Four was also very lame. I didn’t love the book, but the movie could have been so much better. Especially the ending fight scene. 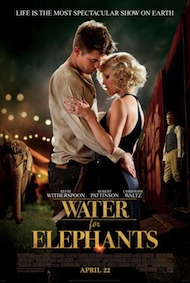 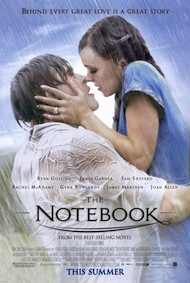 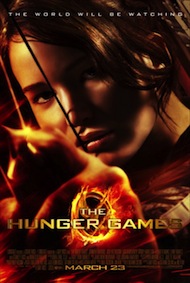 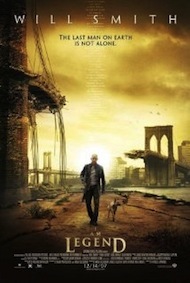 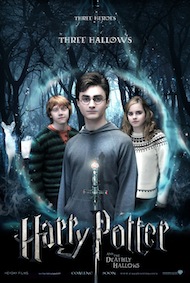 I may not like Pattinson in Twilight, but I loved Water for Elephants (one of my favorite books of all time!) and I found he fit the role I had imagined for Jacob perfectly.

I read The Notebook years after watching the movie (which I did several times) and I was very disappointed. The book was way too short and it did not even make a dent in the amount of emotion the movie pours out. One of the only instances I can say the movie is better than the book.

The Hunger Games is my favorite book to movie adaptation so far! Stayed very true to the book and I loved every single actor picked for the roles! Perfection!

I Am Legend is one of my favorite movies, however this one is a unique situation since I find the book has its own story, kind of separating it from the book. I still prefer the book’s plot & ending which is brilliant, but the movie was great and I’m a big fan of Will Smith.

Harry Potter and the Deathly Hallows (both part 1 & 2) is by far one of my favorite HP movies and also the truest to the book. It’s darker and a more profound movie as well and they captured the book’s tone perfectly.

Granted, I haven’t actually watched THAT many book-to-movie adaptations because most of the time they’re a let down, so my list here is fairly short. I also went with the more recent ones. I am dying to watch a lot of the upcoming ones on the list above, though, so I’m sure I’ll have more to add on both sides of the hit/miss liss in the coming 2-3 years!

Your turn!
What are your favorite and least favorite book–to–movie adaptations?
Also, don’t forget to leave suggestions for future topics you’d like to see! 🙂
You know you love me!
Xoxo, Book Girl!
The following two tabs change content below.