We are Growing Up! *Sniffs*

Young Adult, New Adult, Old Adult–is that the next step? >.<

There is a new fad, and we’ve all fallen victim to it–or at least that’s what it seems, I know some are avoiding it like the plague, too. But you know what? I may only have a few New Adult books read under my belt, but I can say I’m a big fan of the genre! I know some say it’s only YA with sex, it’s what I thought at first too, but now I know that that’s false. It is not just YA with sex, it’s YA with characters who are just a little more mature in a lot of ways. They’re often in college, or college aged, which means they’re in a different stage in their life, living a more mature lifestyle but without the full responsibilities that come with being a “full grown” (for lack of a better term lol) adult– like kids, marriage, a career etc.

With characters being another step higher in life experiences, New Adult also means there is less angst and silly drama that comes with being a teenager. And if you often get irritated by either the lack of parents or overly in-your-face parenting in YA books, college aged kids are usually free of parental controls. In addition, I’ve noticed a decrease in the clichés of YA like insta-love and love triangles. I know some fall pray to these regardless, but it seems to be much less common, especially insta-love, as I’ve yet to come across one myself, neither have I seen many reviews that mention these godawful things. Perhaps because you don’t wear your heart on your sleeve so much when you’re college aged?  For me, though, what stands out the most are the relationships themselves. In NA book,  they are simply better: stronger, more powerful. The way the characters communicate and move forward in their relationships is much more compelling to me than the “first loves” of YA. While I do still very much enjoy YA novels and their romances, it is a great change of pace to read a book with a relationship that is more likely to stick, more serious, more adult. It has the passion and intensity of a grown up relationship, but the book involves of a more YA-like story/plot. And like you’d expect, college aged kids have sex, so yes there is usually some sexual content to most NA books (though not all of them–The Sea of Tranquility for example was pretty tame in that aspect. It’s also a fantastic NA book, by the way!)

So, that is my take on New Adult. No I don’t believe it’s just YA with sex at all. I think that’s a common misconception of the genre, or what’s used by those who want to described it in very simple terms, but it is much, much more than that.

A quick note on the sub genres as well, I’d love to see more non-contemporary in this genre. They all seem to be contemps/romances. Where are my paranormals, apocalyptics, horrors? Do you know of any?

Now, here are some New Adult books That I have on must get my hands on as they all come very highly recommended by my trusted NA reviewers! 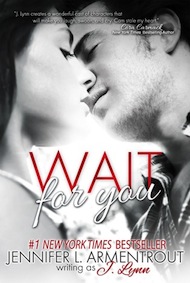 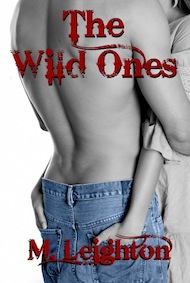 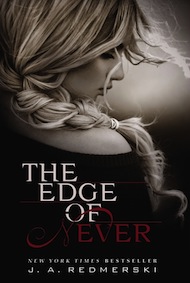 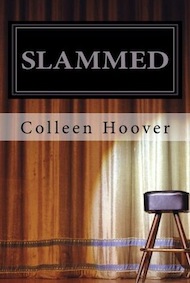 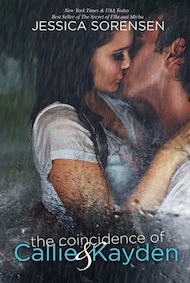 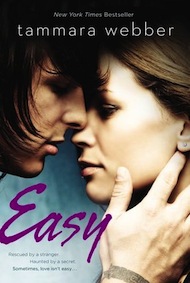 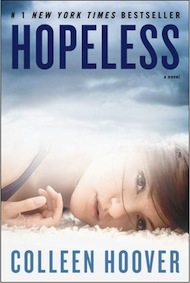 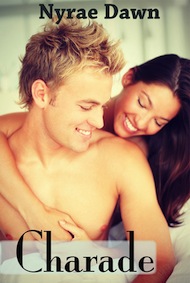 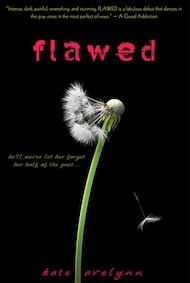 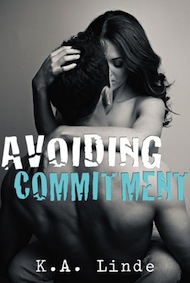 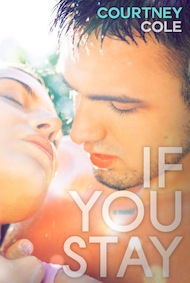 And just because it’s fun and I have only so much time and so many choices, here’s a poll to help me pick which one I should hunt down and read first! 😉
surveys
What do you think of the New Adult genres?
Do you have other recommendations for great NA reads?
Also, don’t forget to leave suggestions for future topics you’d like to see! 🙂
You know you love me!
Xoxo, Book Girl!
The following two tabs change content below.