I received this book for free from Swoon Reads in exchange for an honest review. This does not affect my opinion of the book or the content of my review. Been Here All Along by Sandy Hall
Published by Swoon Reads on August 30th, 2016
Genres: Contemporary, LGBTQIA, YA
Source: Swoon Reads
Buy on Amazon
Goodreads

Gideon always has a plan. His plans include running for class president, becoming head of the yearbook committee, and having his choice of colleges. They do NOT include falling head over heels for his best friend and next door neighbor, Kyle. It’s a distraction. It’s pointless, as Kyle is already dating the gorgeous and popular head cheerleader, Ruby. And Gideon doesn’t know what to do.

Kyle finally feels like he has a handle on life. He has a wonderful girlfriend, a best friend willing to debate the finer points of Lord of the Rings, and social acceptance as captain of the basketball team. Then, both Ruby and Gideon start acting really weird, just as his spot on the team is threatened, and Kyle can’t quite figure out what he did wrong…

Foods that remind me of this book: Fairy Bread 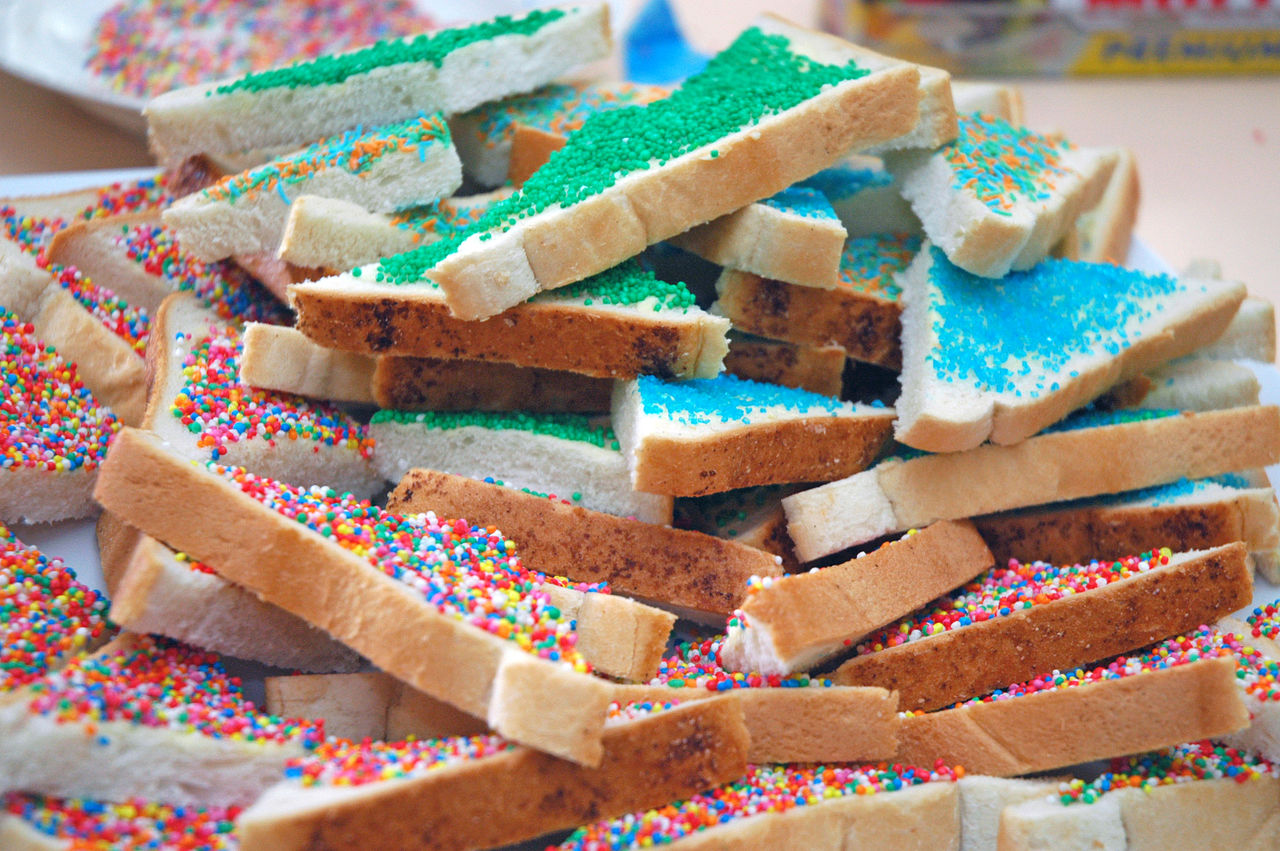 It’s an Aussie snack and also basically this book in food version. Would recommend the snack and the book.

Beverage I associate with the book: Cinnamon Chai Latte Because cinnamon-y warmth is a good way to describe this book.

May the prettiest dress win!

END_OF_DOCUMENT_TOKEN_TO_BE_REPLACED

1. Georgia Peaches and Other Forbidden Fruit by Jaye Robin Brown

Joanna Gordon who has been out and proud for years is asked by her father to “lie low” when they move to a more conservative town. Sparks fly though when she meets the sister of a new friend…. WHAT WILL SHE DO???

Pub Date: August 30th 2. Been Here All Along by Sandy Hall

This book is basically Taylor Swift’s You Belong With Me…

END_OF_DOCUMENT_TOKEN_TO_BE_REPLACED

You might love it, hate it, never have read it but you’ve probably heard of Pride and Prejudice. After all, Goodreads tells me there are 2557 published editions of it (and probably even more that haven’t been recorded on Goodreads). While it would be impossible for me to showcase all of them, I chose 3 that I thought were pretty and wanted to battle them out for this edition of Epic Cover Battles! Let me know if you have another fav edition in the comments so I can oooh and aaah over ittt 🙂

END_OF_DOCUMENT_TOKEN_TO_BE_REPLACED

Welcome to yet another edition of Epic Cover Battles. I absolutely hate it when a series gets a complete redesign mid-way through the series but sometimes the change is for the better. So today you can voteeee for whether or not you like the covers before the redesign or after… Can redesigns be for the better good? WE WILL FIND OUT. (I feel like an MC for a tv show as I write this)

END_OF_DOCUMENT_TOKEN_TO_BE_REPLACED

I am slowly getting more and more into instagram and trying to be more creative with my pictures but it is SO hard and takes so much effforrrttt.. so I decided to share all my knowledge about bookstagramming with you. Basically, lots of deleting and hating your pictures.

How to Bookstagram in 9 Easy Steps 1. Get your bookstagraming spot set up 2. Look through all your shelves and contemplate what you feel like photographing. Pull out a shit ton of books, even though you won’t photograph all of them. 3. Take one photograph. Hate it and take 10 more. 4. Hate everything and delete all the photos. 5. Try something new. Re-arrange the books, put in some more props. Take a bunch more photographs. 6. Get your…

END_OF_DOCUMENT_TOKEN_TO_BE_REPLACED

It’s been a whole month since I’ve done one of these! Life got in the way so I apologize. It’s summer now so I am BACK with another of Cover Battles! This time, I am going to be battling hardcovers and paperbacks. I love my hardcovers but sometimes, a paperback is just PRETTIER and more affordable. Other times, a paperback doesn’t live up to the amazingness of the book inside and other times, THEY ARE EQUALLY PRETTY.

SO go forth and vote for which cover is PRETTIER! May the best cover win! 😀