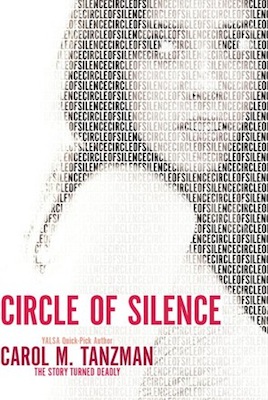 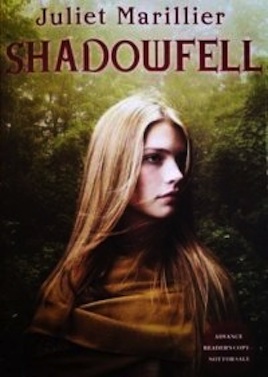 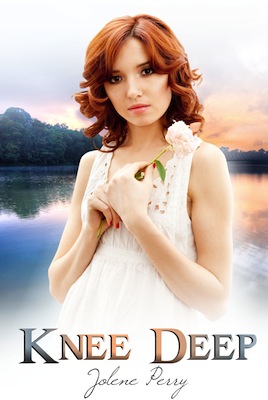 Phew there is a lot of pretty on here! If you haven’t heard of the WiHi series yet you can read my review on Dancergirl here. I find the covers are very fitting. I really love the deep colors in the Sapphire Blue cover. Shadowfell and Knee Deep are both very eye catching. They both sound like great reads too.
What do you think?
The following two tabs change content below.