This week’s topic was suggested by Kathy from I Write, I Read, I Review.

There are always books that get our emotions involved and this week we decided to feature some books that truly gutted us into oblivion (or tears… however dramatic you want to be ;). 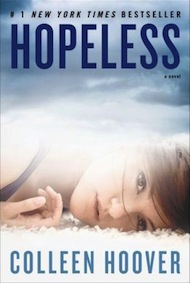 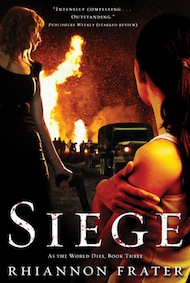 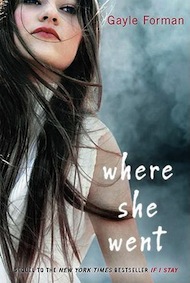 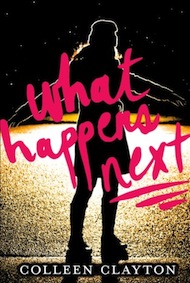 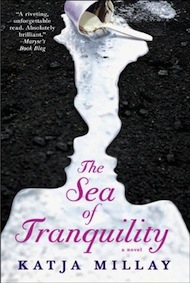 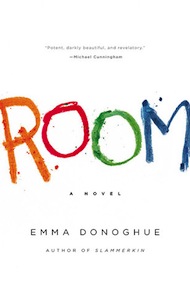 Hopeless by Colleen Hoover
Hopeless is the most recent powerfully emotional book I read. It had me in tears for most of the book. This was also my first by Colleen Hoover and it will for sure not be my last. I was up until the wee hours to finish it and I was an emotional wreck the whole time, lasting long afterwards.
Siege by Rhiannon Frater
I bet you didn’t expect a zombie book to be feature here eh? I’m not a crier at all when it comes to fiction. My eyes tear up and I feel uber emotional, but to actually cry is a rarity, yet Siege had me sobbing like a baby. It’s incredible how much you get to care for characters in this series. Though what actually had me crying the most in Siege wasn’t even the death of beloved characters, but the reactions of their friends and family members. These were some of the most powerful scenes I’ve yet to read!
Where She Went by Gayle Forman
I could have put both books in this series as they’re both very emotional reads but I think this one was a bit more poignant than the first, which is surprising considering it’s mostly about the guy’s heartbreak. But for some reason his voice really showed the pain and regret he had gone through as well.
What Happens Next by Colleen Clayton
Surprisingly I have not read very many books on the topic of rape, but this one really shows the consequences emotionally and physically that it can have on a person. I loved how, as emotional as this one was, it was really about hope in the end. So while there was a lot of emotion, it was, in the end, tears of admiration.

The Sea of Tranquility by Katja Millay
I think I described how I felt about this one best in my review: “I came out of this feeling wrecked, yet completely satisfied.” I remember having my heart in my throat almost from page 1 to the very ending of this novel. It’s a very raw story that makes you feel all the feels for these characters!

Room by Emma Donoghue
This novel seems to be a hit or miss for some, but I thought it was an incredibly moving story. It’s written in a 5 year old’s POV and it’s what makes it so emotional. You see how innocent and oblivious they are to cruelty around them. It’s also especially beautiful to see them perceive things in a way that adults never could. This remains one of my favorite reads ever.
What are some books that made you super emotional?

Also, don’t forget to leave suggestions for future topics you’d like to see! 🙂

—
You know you love me!
Xoxo, Book Girl!
The following two tabs change content below.