I received this book for free from FSB Associates in exchange for an honest review. This does not affect my opinion of the book or the content of my review. 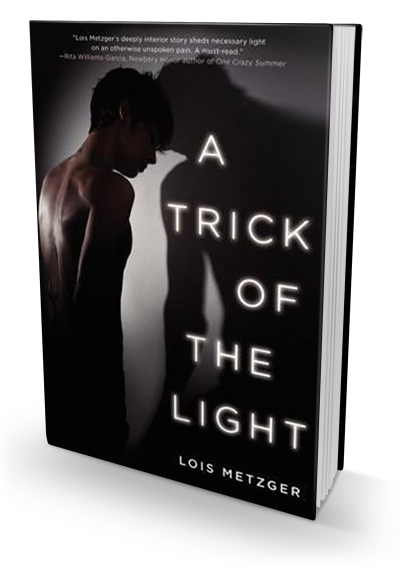 A Trick of the Light by Lois Metzger
Published by HarperTeen on June 18th 2013
Source: FSB Associates
Buy on Amazon
Goodreads

20 Responses to “Review: A Trick of the Light by Lois Metzger”