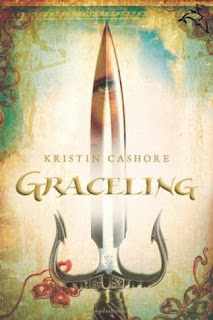 END_OF_DOCUMENT_TOKEN_TO_BE_REPLACED

I just want to let you know that there won’t be any blog updates for about 3 days. I’m going for Lasik surgery, so I can’t go online or read for 3 days *gasp*. I will miss my bloggers! Please don’t forget me. 🙁

See you on the other side, where things are bright and clear! 😀

END_OF_DOCUMENT_TOKEN_TO_BE_REPLACED

Budding designer Lola Nolan doesn’t believe in fashion . . . she believes in costume. The more expressive the outfit — more sparkly, more fun, more wild — the better. But even though Lola’s style is outrageous, she’s a devoted daughter and friend with some big plans for the future. And everything is pretty perfect (right down to her hot rocker boyfriend) until the dreaded Bell twins, Calliope and Cricket, return to the neighborhood.When Cricket — a gifted inventor — steps out from his…