Posts Tagged: If I Were You

I received this book for free from Simon & Schuster Audio in exchange for an honest review. This does not affect my opinion of the book or the content of my review. 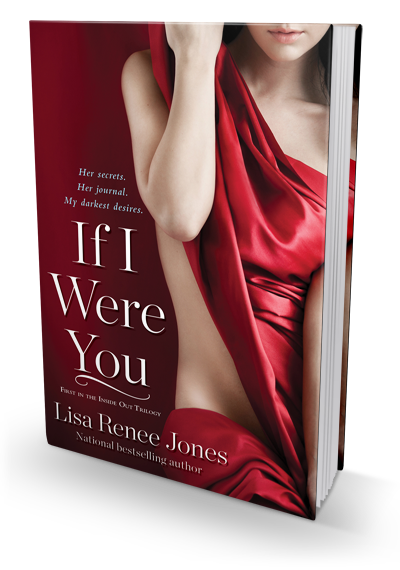