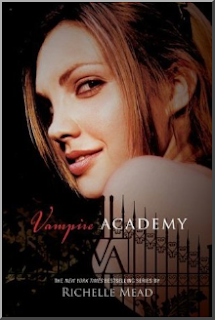 END_OF_DOCUMENT_TOKEN_TO_BE_REPLACED

City of Ashes is the sequel to City of Bones. It’s…

END_OF_DOCUMENT_TOKEN_TO_BE_REPLACED

I think this was probably my most anticipated book in the past months, and I also think that was it’s downfall. You really look forward to a book. Everyone is saying how incredibly awesome it is. Nothing could ever be as good as this book – except maybe Daughter of Smoke and Bone – so…

END_OF_DOCUMENT_TOKEN_TO_BE_REPLACED

This is Clary’s first meeting with the Shadowhunters, warriors dedicated to ridding the earth of demons. It’s also her first encounter with Jace, a Shadowhunter who looks a little like…

END_OF_DOCUMENT_TOKEN_TO_BE_REPLACED

Uncomfortable with the boundaries of her existence, Helen continues to test them and takes hair-raising risks — often for…