Today I’m thrilled to have The Weeping blog tour visiting Xpresso Reads for a super fun post. First I’ll be showing you my thoughts on this book so you all get to see what it’s about. Then I’ll be showing you O’Dell’s dream cast – which actors he’d love to see playing the roles of his characters. There is also a fabulous giveaway at the end! I’m telling you, this is one awesome day! 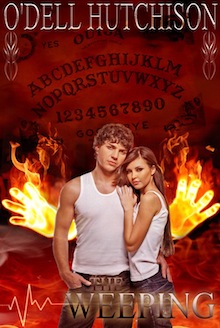 Twenty years ago, Catherine Whitley was the victim of a horrible crime. Betrayed by her friends, including the boy she loved, she was left to die when the Rock Harbor Opera House caught fire, taking a disturbing secret with her to her grave.

Seventeen-year-old Heath Ingram was driving the night his Jeep careened off the road, killing three of his closest friends. Once a popular, outgoing athlete, Heath now suffers from severe depression and crippling anxiety. His parents decide to send him to stay with his uncle in Rock Harbor, Oregon for the summer, praying that by getting away he will be able to put this awful tragedy behind him.

When Heath starts working at the newly renovated Rock Harbor Opera House, he meets Molly, a young dancer who awakens in him a desire to start over and move on. But, when he begins having visions of a half-burned girl in a white dress, he starts to think he may be slipping even further over the edge.

As the apparent hauntings become more intense, Heath begins to fear for his safety. With the help of his friend Josie, Heath discovers an unsettling secret that ties the mysterious girl to both their families. When two of their friends die unexpectedly, Josie and Heath realize that something, or someone, is after the children of those who wronged Catherine, and they are next.

*A copy was provided by H, C & B Publishing for review purposes*
“It’s been exactly ten weeks and eighteen days since I killed three of my closest friends.”

This is how it starts. I love it when a book can get you intrigued by its very first sentence. The owner of these colorful thoughts is our damaged, but wonderful protagonist, Heath- a troubled soul who is trying to live with himself after a car accident killed his friends. He’s been sent to spend the summer with his uncle where he’ll be working at the newly rebuilt Opera House. What he doesn’t know, is the ghost of Catherine who is haunting this place is looking for revenge. Heath is a surprisingly deep, sympathetic character. Once a popular jock, he’s now struggling to get through the days. He’s living in guilt and O’Dell’s writing has a way of making us really feel for him. His thoughts -cynical and forlorn, drives us deep into his soul where we get to understand what he’s going through.

Soon after Heath arrives at his uncle’s, he realizes something isn’t right. Strange whisperings, sightings and incredibly melancholy- yet realistic- dreams. While Heath is trying to find out more about this ghost, her story is told to us in short, journal style spurts. This is a great way to build anticipation, it makes it mysterious and captivating. We learn bit by bit what happened in her past, and with every piece we’re left with the challenge of putting it all together to try to find what is really happening. And then, the murders start.

Combine a fast pace with a constant eerie vibe and we’ve got ourselves a pretty decent thriller. I’ve always been a fan of scary stories, and even though I can’t say this one’s the scariest I’ve come upon, I was left with the satisfaction of a thrilling ride. I enjoyed the suspense of trying to decipher who or what was killing Heath’s friends. I did eventually figure it out, but only mere pages before it was all revealed. The ending leaves us hanging quite a bit, though. So much so that I double checked to make sure my copy wasn’t missing the final pages. It isn’t without some closure, but it’s incredibly abrupt. This is the only real qualm I have towards the book. I just wish we had one more, tiny chapter.

Equally creepy and exciting, fans of thrillers will be easily found captivated by O’Dell Hutchison’s The Weeping. It’s a quick read with an easy to like protagonist and an absorbing storyline that I certainly recommend despite the hasty ending. 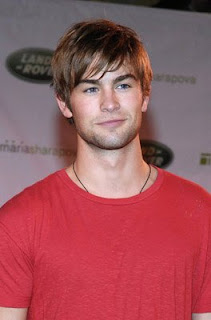 Heath: Chace Crawford – Chace looks older than seventeen these days, but then again most actors playing teenagers today are well into their twenties. For some reason, I envisioned first-season, Gossip Girl, Chace the entire time I was writing. 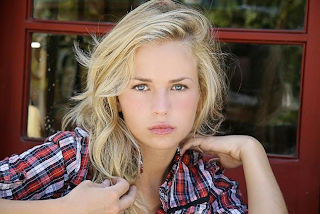 Catherine: Britt Robertson – I love Britt on The Secret Circle. She has the sad, stoic look down. I think she would be perfect as Catherine. 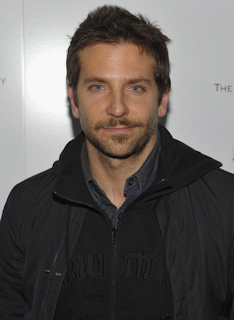 Phillip: Bradley Cooper – Phillip and Heath are supposed to look a lot alike. I can definitely see a resemblance between Chace and Bradley. 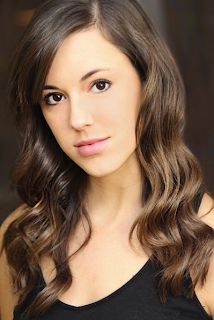 Molly: Ashley Jackson – I worked with Ashley as an actor when she was twelve-years-old – we were in a play together. I also directed her in the musical “bare” when she was eighteen. Ashley now resides in California and has been in several TV shows (Glee, Sonny with a Chance and 10 Things I Hate About You). She’s a wonderful actress, and I always envisioned her as Molly while I was writing. 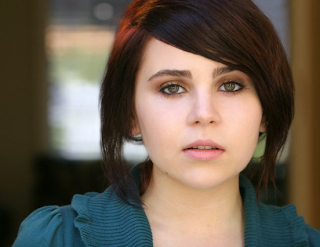 Josie: Mae Whitman – Mae has the smart-ass thing down, but she also has a lot of emotional depth. I love her work in Parenthood. I think she would be great as Josie. 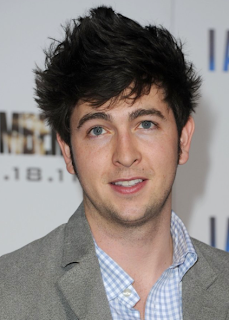 Luke: Nicholas Braun – Nicholas was in 10 Things I Hate About You with Ashley, and he would make the perfect Luke – tall and goofy. 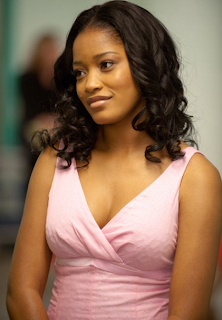 Patrice: Keke Palmer – I loved Keke’s performance in Joyful Noise. I think she would be perfect as Patrice. 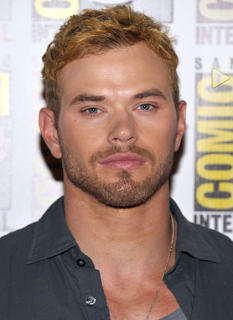 Juda: Kellan Lutz – I can’t think of anyone else to play Juda. Kellan is stocky and looks like he thinks he’s a bad ass (even though he seems to be a really nice guy). I think he would be great as Juda. 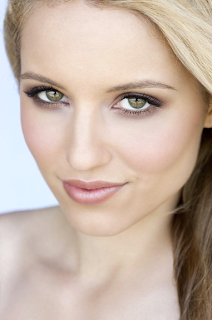 Julia: Dianna Agron – Dianna can definitely do bitchy – she’s proven that with her work in Glee. She also needs to be able to sing and dance, which I know Dianna can do. 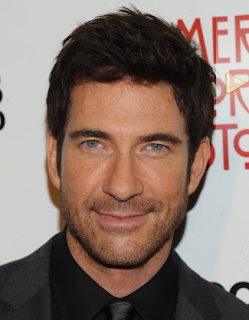 Vic: Dylan McDermott – Dylan looks as if he could be related to Heath and Phillip. I also really like him as an actor. 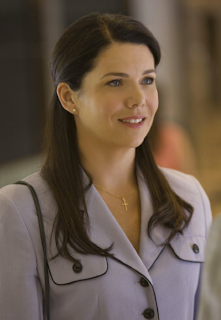 Dr. (Melanie) Plummer: Lauren Graham – I love Lauren Graham in pretty much everything she does. I think she would be perfect as Melanie. Plus, she already plays Mae’s mother on TV – perfect. 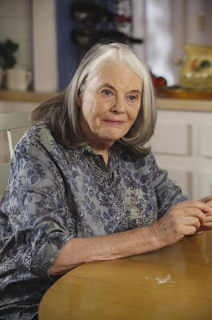 Marilyn Plummer (Gran): Lois Smith – I loved Lois on True Blood. She perfectly embodied a loving, huggable grandmother, which is exactly what Marilyn needs to be.

This is one hot cast! Thanks so much for dropping by, O’Dell, and having me be a part of this great tour! 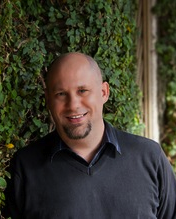 O’Dell Hutchison was born in a small rural town in Idaho. After attending college in the Pacific northwest, he found his way to the Houston area in 1997. He currently lives in Katy, TX with his dog, Gia. By day, he is a Business Systems Analyst. In his free time, he tries (and fails) to work out regularly and eat healthy. He also acts and directs at various theaters around Houston.

Hop on over to Live To Read who also has The Weeping Blog Tour visiting today!
Next stop on the tour:
February 29th: –Kindle Fever & Young Readers

Giveaway
H, C & B Publishing has generously offered 1 Signed hardcover copy of The Weeping for giveaway
Open to US and Canadian addresses
Giveaway ends March 16th, 2012
Use the Rafflecopter below to enter

34 Responses to “The Weeping Tour Stop”